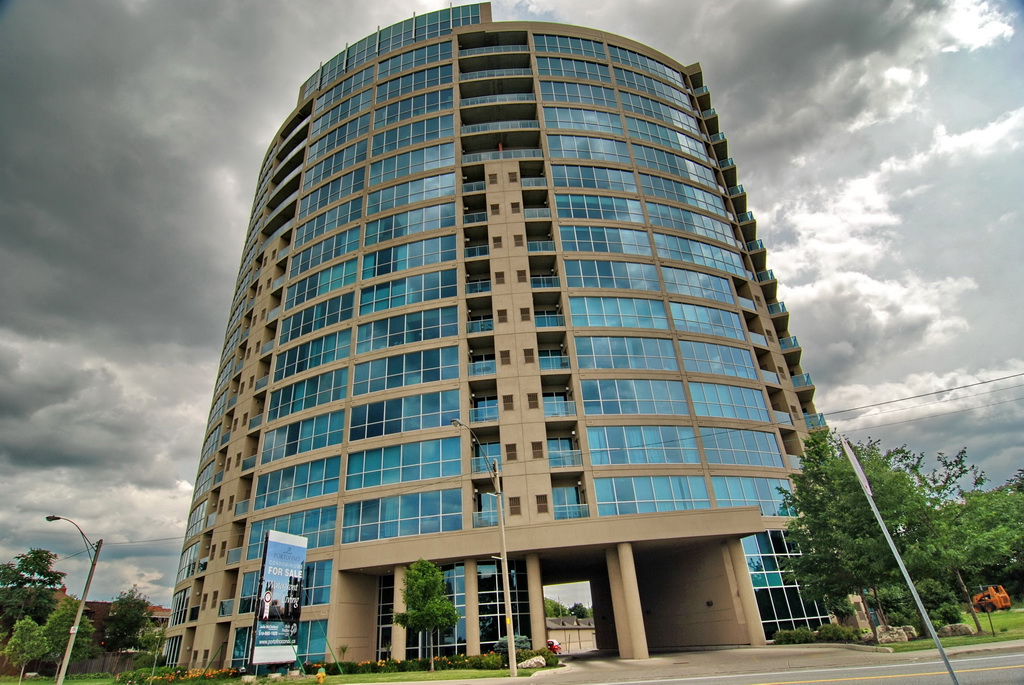 Windsor-Essex is being predicted to lead the nation in 2018 with the highest percentage increase in housing prices, according to the annual housing market outlook report by REMAX Realty released on Thursday.

The REMAX report includes 32 regions across Canada. Oakville is projected to have the second-highest increase this year at 7.5 per cent, while Montreal is projected to be third at seven per cent.

The price increase is being driven by “move-up buyers” looking to purchase a residence of greater value than what they currently own, the REMAX report said.

File
Category Real Estate News
Rating
No one has posted reviews. You can be the first.